Google said that Assistant’s Voice Match feature was coming to many more speakers and smart displays in the near future, but it now appears that this includes your television, too. The 9to5Google team has discovered code indicating that Voice Match is in the works for Android TV. While it’s not certain just when this would show or if there will be any changes versus other platforms, it’s easy to see the likely advantages. This could ensure that Android TV launches directly into your Netflix profile instead of making you choose on-screen, for instance.

It’s not certain if anything is prompting the addition beyond Google’s desire for completeness across platforms. Google is rumored to be preparing an Android TV dongle that would clearly benefit from Voice Match, though, and this could be important for tight Stadia integration whenever it’s available on Android-powered sets. Whatever the reason, it’s almost surprising that the feature hasn’t been available sooner. TV viewing is often one of the prime use cases for multi-user support, and support for multiple voices could make your living room experience that much easier. 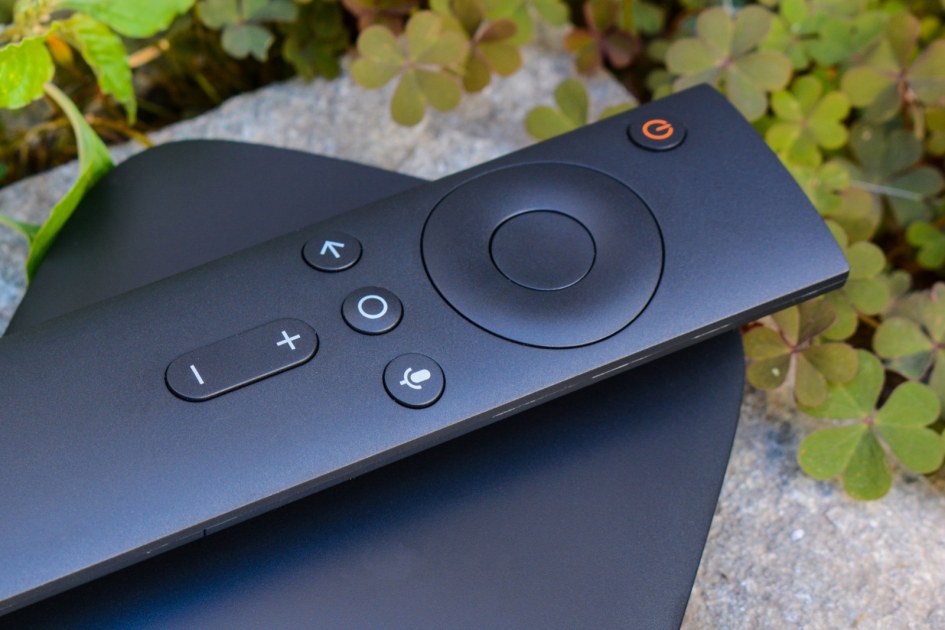