LONDON (Reuters) – TikTok owner ByteDance will move its headquarters to London from Beijing under a deal approved by British ministers, The Sun newspaper reported.

ByteDance’s founders are to announce their intention to set up shop in London soon, the newspaper said, adding that the move was likely to upset U.S. President Donald Trump who has considered banning TikTok in the United States.

Microsoft Corp (MSFT.O) said on Sunday that it would continue discussions to acquire popular short-video app TikTok from Chinese internet giant ByteDance, and that it was aiming to conclude the negotiations by Sept. 15. 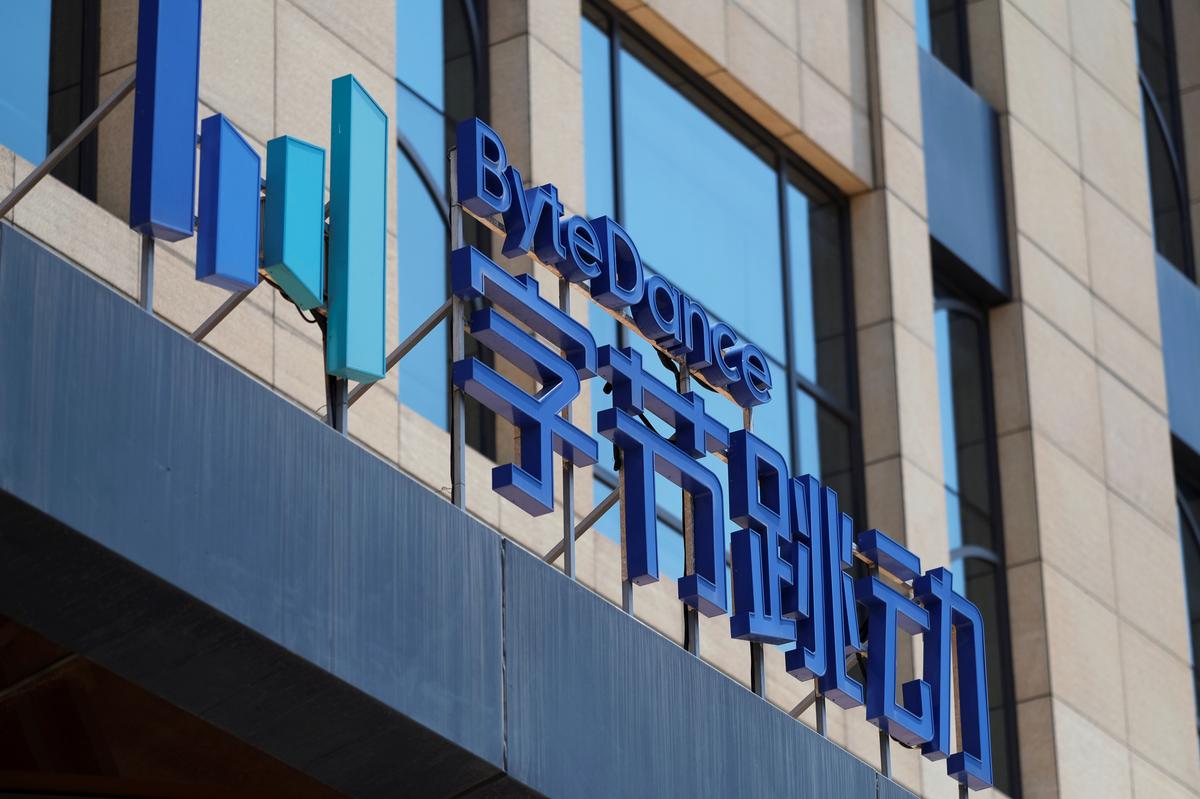 Dwight Howard to start for Lakers over Javale McGee

Kipyegon dominates in Doha to end season in scintillating fashion