(Reuters) – President Donald Trump’s administration has asked the U.S. Supreme Court to invalidate the Obamacare law introduced by his predecessor that added millions to the healthcare safety net but has been a major political controversy.

Government advocate Noel Francisco argued in a filing late on Thursday that the Affordable Care Act (ACA) – one of former President Barack Obama’s signature achievements – became invalid after the previous, Republican-led Congress axed parts of it.

“Nothing the 2017 Congress did demonstrates it would have intended the rest of the ACA to continue to operate in the absence of these three integral provisions,” said Francisco, who leads the Justice Department’s Office of the Solicitor General.

“No further analysis is necessary; once the individual mandate and the guaranteed-issue and community-rating provisions are invalidated, the remainder of the ACA cannot survive.”

The legal push is sure to be an important political battleground in the presidential election, where Trump is seeking re-election against the challenge of Democratic candidate Joe Biden in a November vote.

“President Trump and the Republicans’ campaign to rip away the protections and benefits of the Affordable Care Act in the middle of the coronavirus crisis is an act of unfathomable cruelty,” said Democratic House of Representatives Speaker Nancy Pelosi.

The United States is the nation worst-hit by COVID-19, with more than 124,000 deaths and 2.4 million infections.

It was the ACA that has prohibited health insurers from denying coverage to Americans with pre-existing health conditions.

“It’s cruel, it’s heartless, it’s callous,” Biden said in a campaign speech on Thursday of the move to gut Obamacare.

Trump has criticized healthcare costs and coverage under Obamacare and has been promising since his 2016 campaign to replace it with a different plan.

Republicans view the law as excessive government intrusion into the healthcare market. They argue that the system is broken anyway and that they will help more people gain coverage by repealing the law while working to minimize disruptions to those who depend on it.

“Obamacare has been an unlawful failure and further illustrates the need to focus on patient care”, White House spokesman Judd Deere was quoted as saying by the Washington Post after Thursday’s filing.

“The American people deserve for Congress to work on a bipartisan basis with the president to provide quality, affordable care.”

The Trump administration’s filing was made in support of a challenge to the ACA by a coalition of Republican governors. 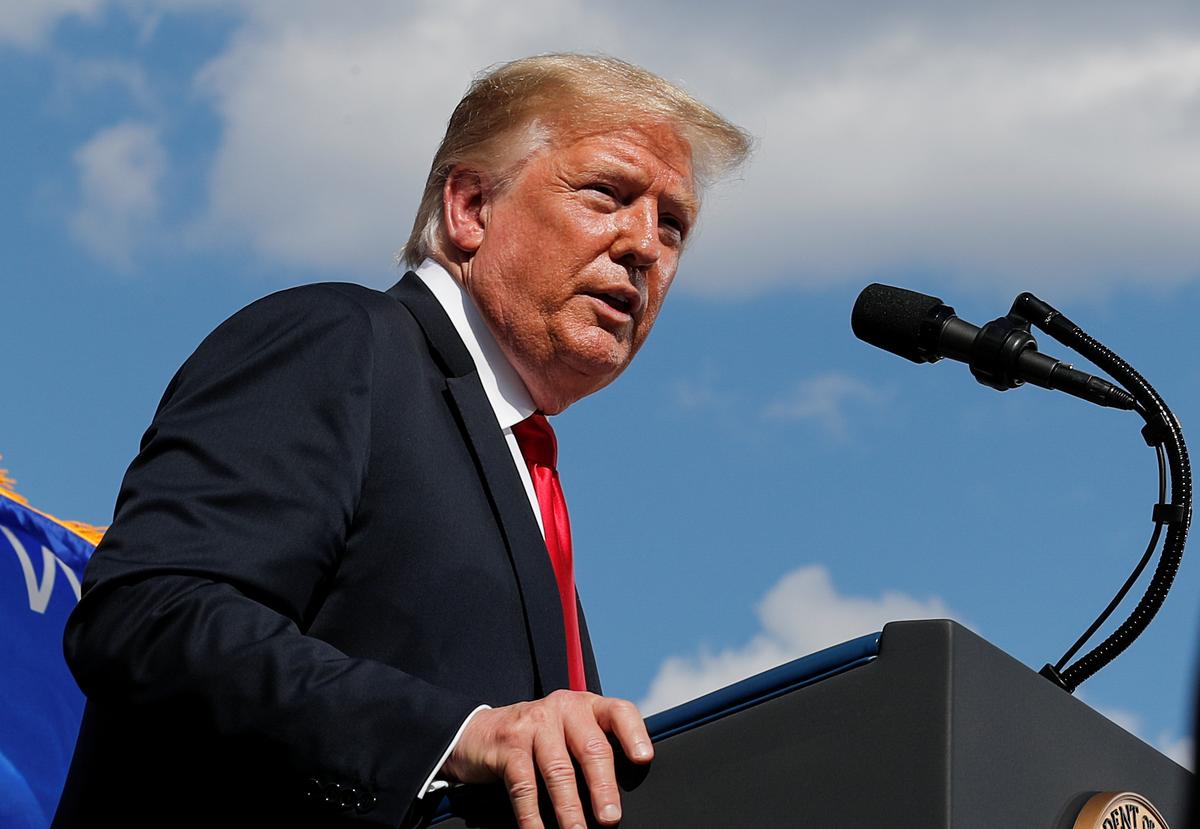