The Senate confirmed the appointment of President Trump’s 200th judicial nominee Wednesday, marking a historic reshaping of the judiciary that has taken place under his administration.

Judge Cory Wilson was confirmed by the Senate on Wednesday to the 5th U.S. Circuit Court of Appeals . The confirmation signifies Trump filling all vacant circuit court seats.

NEW: Senate votes 52 to 48 to confirm Cory Wilson to be a judge on the U.S. Court of Appeals for the Fifth Circuit. He is the 200th Trump judicial nominee confirmed and means there are currently no circuit court vacancy anywhere for the first time in at least 40 years.

« When we depart this chamber today, there will not be a single circuit court vacancy anywhere in the nation for the first time in at least 40 years, » Senate Majority Leader Mitch McConnell said ahead of the vote.

Last week, Judge Justin Walker, a rising star in the conservative judicial movement, was confirmed to a seat on the U.S. Court of Appeals for the District of Columbia Circuit.

Walker’s confirmation put Trump one judge short of his 200th since he took office in 2017. No president has confirmed that many judges in one term in 40 years.

« He’s sort of the classic case. They’ve designed their perfect judicial nominee: He’s young, white, male, and incredibly conservative, with a record of activism to back it up, » Chris Kang, co-founder of the liberal group Demand Justice, told NBC News of Walker. « This is all part of the broader Republican plan to take politically minded people and put them into judgeships, thereby making sure that the rulings that come out are going to be more political, more partisan, and less committed to the rule of law. »

Trump has lauded the speed with which his administration, backed by McConnell, has been able to nominate and confirm conservative justices, including two to the Supreme Court.

« My motto for the year is ‘Leave no vacancy behind,' » McConnell said on Hugh Hewitt’s radio show in February. « That includes district courts as well. So, we’re a long way from being finished with doing court confirmations this year. »

After a pair of rulings from the high court on immigration and civil rights that went against his administration this month, Trump announced his displeasure with the Supreme Court and said he would release a new list of nominees for the court by the fall.

« People don’t understand, but we actually won on DACA yesterday, » Trump said during a rally in Tulsa over the weekend. « They basically said we won, but you have to come on back and redo it. It’s almost like we’re a minority court. »

On the circuit courts, Trump has appointed 52 judges during his first three and a half years in the White House. President Barack Obama appointed 55 during his two terms.

“I don’t see the Democrats or the Republicans next year saying, ‘Well, let’s let bygones be bygones,’” Russell Wheeler, the president of the Governance Institute, told Roll Call. “That’s just all out the window.” 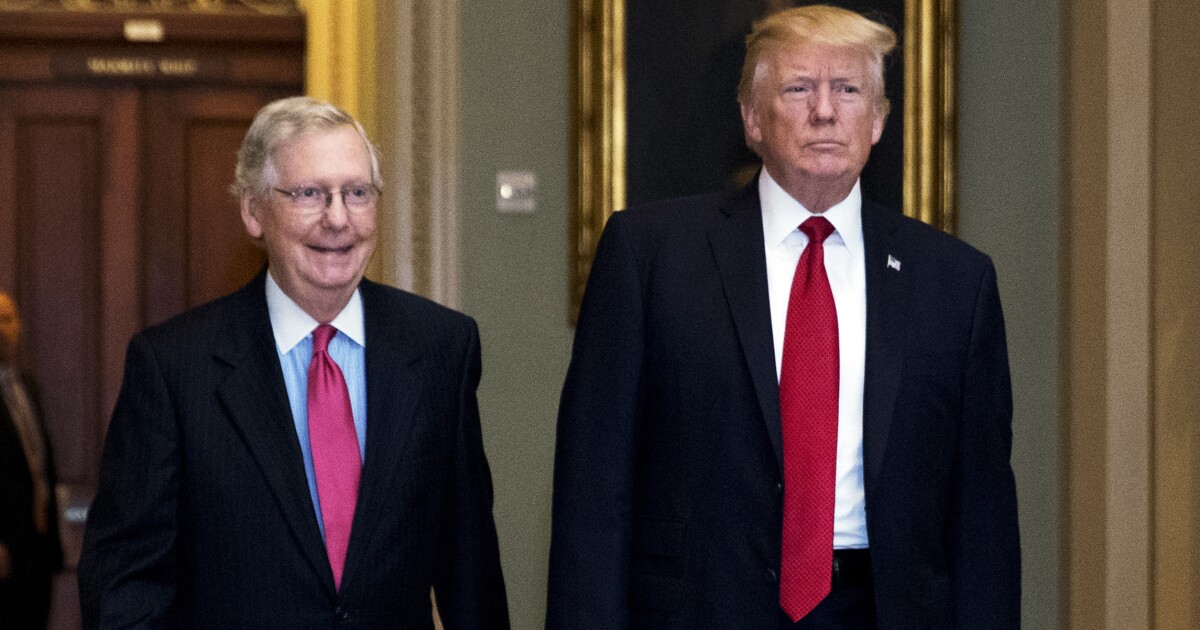